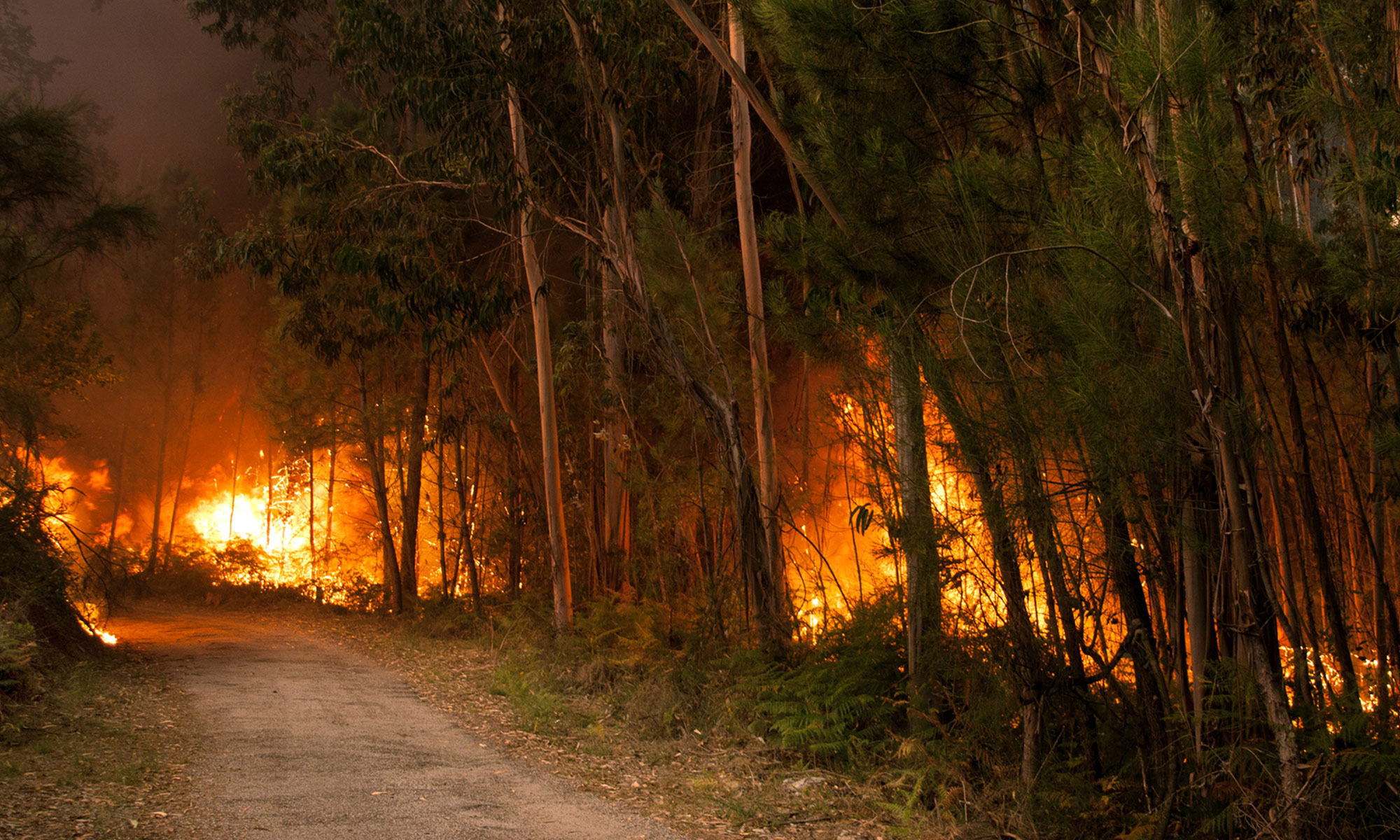 The University of Vigo coordinates a European fire fighting project

The University of Vigo coordinates the European Lifetec project, which proposes the use of meteorological radars and Tetra digital radio communication systems to fight forest fires in territories such as Galicia and Portugal.

The Radio Systems Group of the AtlanTTic Research Center, informs the academic institution of Vigo, leads this initiative in which the Agency for Technological Modernization (Amtega), Meteogalicia, the Portuguese Institute of the Sea and the Atmosphere (Ipma) and Retegal.

Lifetec addresses two main lines of work: one dedicated to reducing the detection time of fire using meteorological radars and the other aimed at increasing the security of the human resources that work in extinction through Tetra systems.

It has a budget of 1.2 million euros and a duration of three years, with forecasts that the first results and implementations will be carried out in 2019.

Verónica Santalla, from the Radio Systems Group, explains that data transmission “with a higher frequency and the fact of not being affected by atmospheric conditions and clouds, are two of the main advantages of using meteorological radars” in fire fighting. It abounds in that these radars are not used today in the early detection of fires and clarifies that “with the technology that is currently used, smoke clouds can be located, but when the fire is already highly developed.”

With this, he points out that Lifetec’s proposal, based on detection algorithms, is therefore “different”.

Furthermore, experts suggest the use of Tetra systems, “a European standard”, to promote the safety of people working in extinction in areas where the coverage of commercial communication systems is often “poor” .